Buy the ticket...Take the Ride! 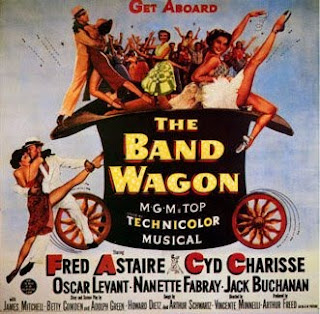 This is the 36th Phillies season I have been on this Earth for. During that time the Phillies are 2963-2760 for a .518 winning percentage. There have been 19 winning seasons with a current streak of 7 winning seasons (not including the current season). So is this all about me and how much luck I have brought our team? To put it bluntly..NO!

The Phillies franchise is 9084-10207 for a .471 winning percentage. So to put it into perspective, the Phillies would need 28 consecutive 100 win seasons to become a .500 franchise. Now I will get to the point. Stop complaining people! Those of you over my age, you know how dismal it has been. Those of you under my age, soak up every minute you can of this current high point. These are probably the same people who go to Citizens Bank Park because it is the 'cool' thing to do. They are also the jerks that can go root for the real loser franchise in Philadelphia. Yes, the Eagles of course (the Platinum Standard of Futility). For you ass monkeys who insist on doing the E-A-G-L-E-S chant at September Phillies game...Stay home, put on your wife beater, crack a Budweiser, put your hands down your pants, and chant away.

I can remember when you went to baseball games to watch the game. Not stand in line at some horseshit crab fry stand, walk the concourse, or grab a Schmitter. Stay the hell home. You go to the game to watch the game. You don't go to play grab ass at Ashburn Alley, talk shop in the seats, or leave in the seventh. Stay home too. The Vet may have sucked, but you went to watch baseball. You talked baseball in the stands. Granted, you did then go home and slice your wrists after the Phils trotted Joe Cowley, Freddie Tolliver, or Tom Hume as the starter, but you went for the game and I really miss that.

I will leave you with this. Love your team always. Be passionate, but stop jumping on and off the bandwagon. Enjoy the ride of the hills, peaks, valleys, and plateaus as a career fan. Stay the whole game too folks. There will be that one magical play or miraculous comeback you will never miss when you stay.
Posted by BL Chris at 2:44 PM