Chasing down some bobbleheads 
As a Sunday Game Plan ticket-holder you end up attending a lot of giveaway games. The majority of these giveaway games are for kids 14 and under. The exceptions are Mother's Day and Father's Day. That being said it's not like I have the tickets to get "free" stuff. But we all like to get presents. And after looking into buying some face value tickets for the Roy Oswalt bobblehead night and seeing that you couldn't get an individual ticket for that game I looked at other clubs and what they were offering. There is some really cool bobbleheads to be had out there in Major League Baseball this year. So much so that you could make a road trip out of it. Below I've complied a list with dates, cities and the bobblehead given away on that day. I've made it in accordance of ease of travel as well as cool-ness of the bobblehead itself. There are many clubs giving out multiple bobbleheads this year so attending all events is impossible. (June 12 has three clubs with giveaways that day) So ladies and gentlemen here we go! 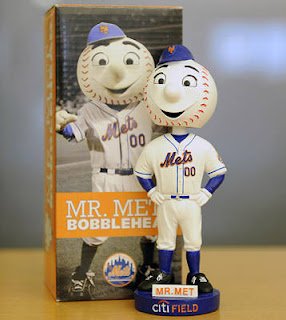 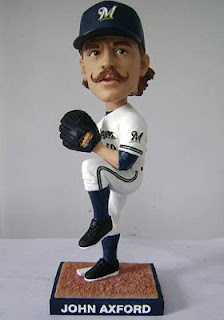 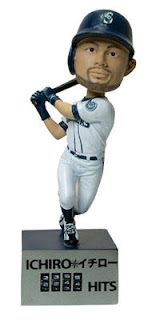 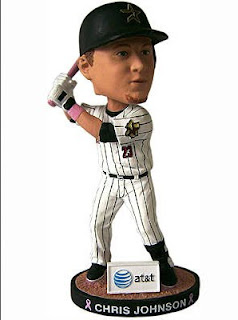 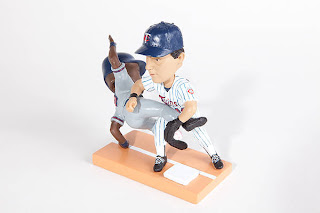 So there you have it. If you plan to travel this map please do not submitt your mileage to Drunk Phils Fans as we will not reimburse you. A lot of great ones in Milwaukee so you could just spend your time there all year. They have good beer. It's also probably just cheaper to buy them all off of ebay.

Posted by Joey Ballgame at 2:46 PM