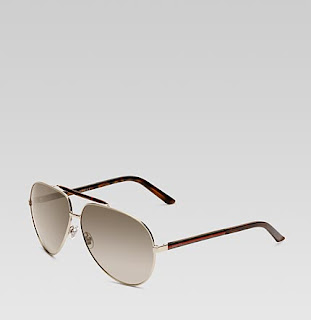 No, The Franchise was not suspended for the use of PEDs. The reports of his death are greatly exaggerated. The Franchise was suspended by BL Chris for one year due to cyber-bullying. I have completed my program, and am now allowed to write again. 11 months served on a 12 month sentence. So, what is The Franchise up to?  What is His outlook so far on the Hot Stove Season.

What The Franchise is up to... is getting his swell on today. Tomorrow is New Year's Eve people. This kid hits the gym mad hard today then hits the tanning salon to get my glow on. Then I head over to the Gucci store to get my new sunglasses to wear inside the club tomorrow. Tomorrow night I will be at The Chelsea Hotel in A.C. Platinum VIP bottle service. DJ Go FY will be spinning. I am bringing some fake chested Guidette that I will dump halfway through because her stiletto's scuffed my new Jordan Retros. Probably end up taking home your wife or girlfriend because she needs a real man.

Now on to the Phils. Pitching no longer wins pennants. The big off season acquisition is this ass clown Papelbum. Zzzzzzzz!!! Maybe he can close out 1-0 losses. The Phillies offense is anemic. Polanco is an over the hill bobble-headed bum. Howard will be out until who knows when. The good news with him is, he may strike out under 100 times for the first time in his career. Ibanez is, as of right now, still the starting LF. Way to offer him arbitration Ruben! I am gonna need whatever was in your drink when you did that...to slip into some broad's drink. The Franchise likes Jimmy's swagger, just not the lead off pop-ups. Utley's best years are way behind him. Victorino just doesn't seem to understand the subtle nuances of the game. The Franchise's hope for the 2012 Phils is increasing their pitches seen per at bat. The 2011 Phillies averaged an MLB low 3.5 pitches seen per at bat. They lack discipline and the art of working opposing pitchers. They need to increase the pitches seen by a pitch at bat.

Alright I gotta go splash on some Van Cleef & Arpels Midnight in Paris cologne. Don't let the name or the bottle fool you. This is a masculine scent for a sophisticated date-night (you know, club/late night burger/slap n' tickle...).