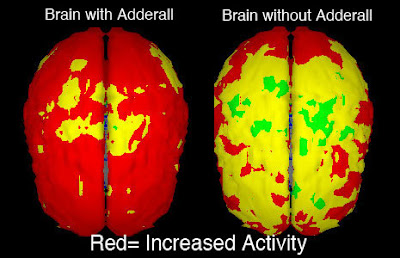 As it pertains to Major League Baseball, in 2011 a total of 105 players were granted exemptions under the league’s drug policy to fill prescriptions for Adderall according to an NBCSports.com article. That’s 13% of MLB players are “legally” on Adderall, a much higher rate than the general population. The CDC states on their website that Adderall is therapeutically used by 3-7% of the US population.  Medical experts have also stated that Adderall is/can be used as a masking agent for performance enhancing steroids and can have long-term cardiovascular implications. Earlier this year, Major League Baseball tightened criteria for obtaining such exemptions in response to criticism stemming from the abnormally high rate of prescriptions among its players. As of last June, players receiving exemptions to use Adderall or other such stimulants need the approval of a three-expert panel. In the past, only one individual reviewed and decided on such requests.
Posted by BL Chris at 9:25 AM 40 comments: 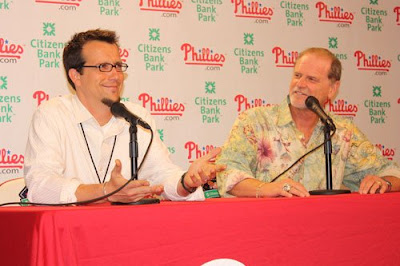