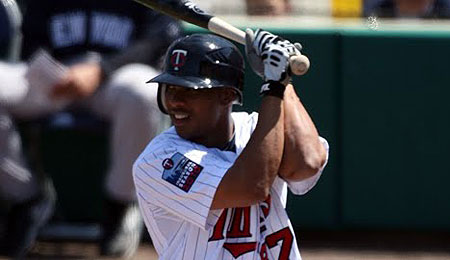 -The Young Gillick
Posted by BL Chris at 3:12 PM