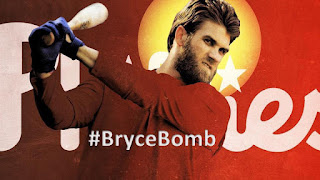 Happy traveling - and tracking - you bunch o' malcontents! At least we ain't Mets fans...
Posted by Da Butcha at 7:54 AM No comments: