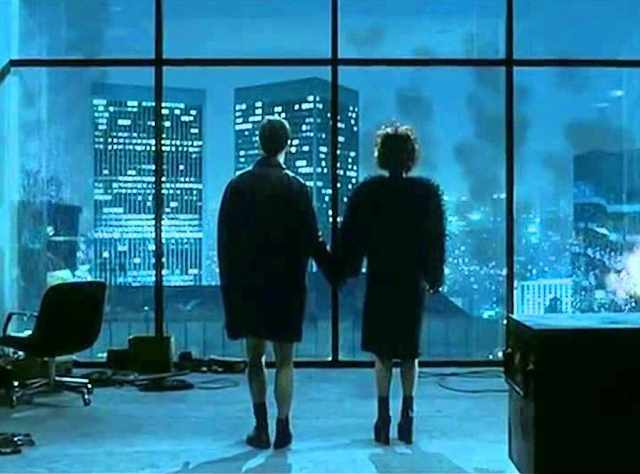 As the great Pop Fisher, fictional manager of the Knights in The Natural said " I should have been a farmer".  This Jekyll and Hyde Phillies team is infuriating. They go on a winning streak only to follow it up with a losing streak. They supposedly have the easiest schedule in MLB, yet they are 4-7 in September. The Phillies have actually been in 1st place for 24 games this season. How, I'll never understand, other than the NL East is complete horseshit. It feels like the team should be 10 games out. They just may by the time the season ends.

The only real bright spots have been Wheeler and Harper. If the Phillies do not eke into the playoffs, Harper will not get the MVP. That is really his only chance and I think Tatis may already have the award in his pocket regardless of what the Phils or Bryce does...unless the Padres miss the playoffs and Phils get in. Fans tend to forget that Harper is ONLY 28 years old. He is entering his prime and his 2021 output should continue for the next few years. The issue is, does it really matter if the Phillies cannot put guys in the lineup to win.

JT Realmuto is either playing hurt (and not really telling anyone) or he pulled the wool over everyone's eyes and his downside came much sooner than hoped. I tend to believe he is hurt. He is hitting terribly and his Caught Stealing % is much less than his career average. Opposing pitchers continue to pitch him high and inside, where he has a hole in his swing the size of the Grand Canyon. I applaud guys for playing hurt, but is he really doing the team any favors when he is clearly playing at WAY less than 100% health?

I was having a look at the Farm System, which is ranked 27th in MLB. They have 1 player in the Top 100, Mick Abel, who is likely 2-3 years from making the major leagues and has been on the shelf with shoulder woes for the latter part of 2021. Bryson Stott, Andrew Painter, and recently acquired Hans Crouse round out the top 4.  The Phillies lack a single impact player in the Top 30 of their minor league system. Mick Abel is not the next Cole Hamels, he is the next Kyle Drabek. Bryson Stott is not the next Jimmy Rollins, he is the next Luis Aguayo.

Teams have to cultivate talent in the farm system to succeed. The Phillies have little to offer in trades to re-stock the farm. Why do other teams seemingly "find" breakout stars and the Phillies simply cannot? It is no coincidence that the farm has been terrible for 15 years. There is no "top prospect" from the last 10 years that is playing in the majors for the Phillies. Not a single one. Blow up the minor league system and pay dearly for free agents until the Minors can produce.