Hope is the Opiate of Fools 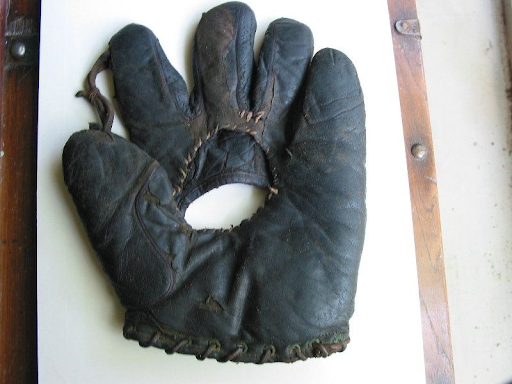 Hope is the opiate of fools. All season we hoped that the Phillies would make the playoffs, but we never believed. We all hoped the bullpen would be better because we did not think it could be worse. We hoped that the extended winning streaks would portend a contending team. The only thing the Phils contended with in 2021 was a .500 record.

I perused the MLB team stats and not surprisingly, the Phillies did not lead the league in ANY positive statistic. They were mostly mired in the lower middle in everything. We all want to point the finger at the bullpen and Blown Saves, but guess what? The Brewers, Giants, Dodgers, Astros, Red Sox, Braves and Yankees bullpens all blew 25+ Saves, yet they are in the playoffs.

The lack of consistent and clutch hitting coupled with EVERY SINGLE regular position player's (minus JT) Defensive WAR was a negative number. Cutch was historically bad and there is no way he can play everyday anymore. He was just THAT BAD! Didi was another guy who is a defensive liability. If he can't hit and can't field, he can't play. The defense almost never did any favors for the team.

The bullpen was not good again, but if you at the numbers, they were far from historically bad. They walk too many people and do not strike out enough people. When you let the ball in play versus a bad defense, bad things happen. It isn't just that they have errors, but they do not have the range to get to the balls that other players do at their positions.

In my opinion, the focus has to be on putting a defense out there that is capable. JT, Bryce, and Jean are the only "locks". They perform decent on defense and have the capacity to be superb on offense. Hoskins has good enough offensive upside to cover up for him being a butcher in the field. Didi and Cutch are both under contract, but should be a bench bats only. Bohm should not be on the roster and should be packaged in a trade if possible. Odubel has been serviceable but still makes so many dumb plays at the plate and in the field that he just does not seem to learn from. He doesn't hit for power enough to move him to LF either.

I hope that the front office makes wholesale changes to the defense and bullpen. I have not seen enough evidence of that to be a believer, yet.